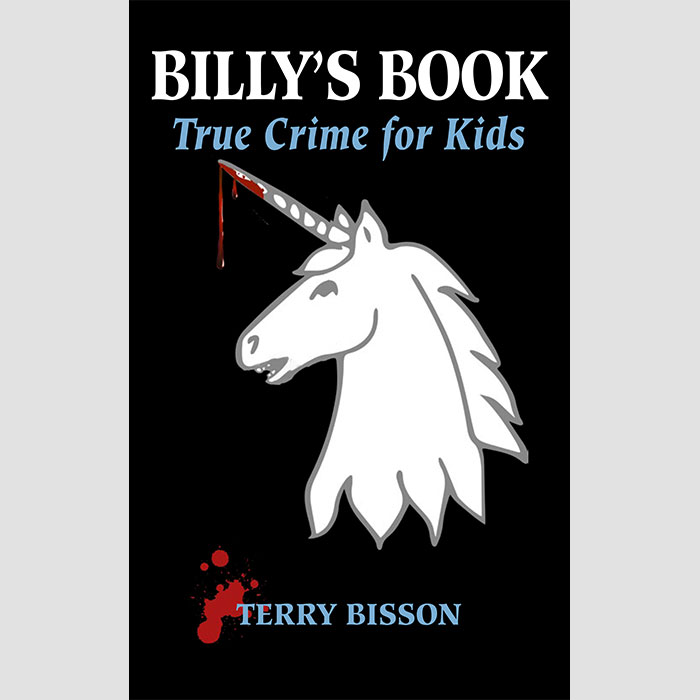 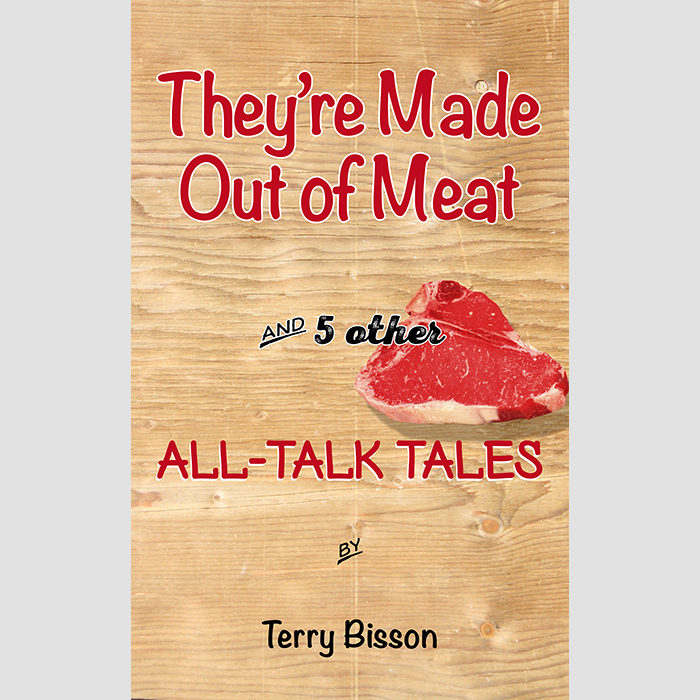 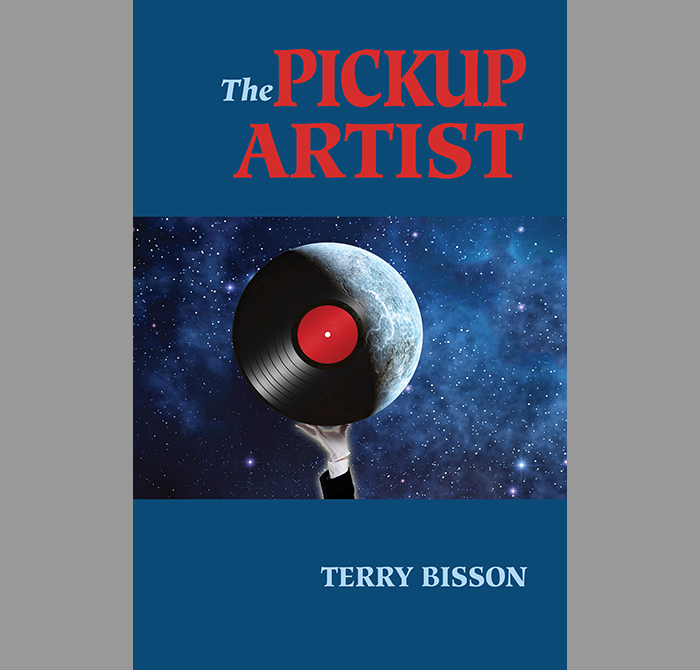 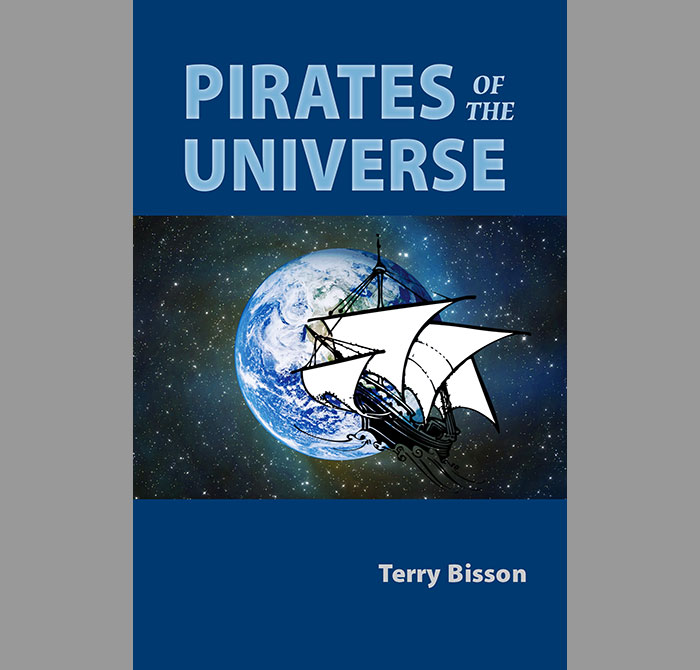 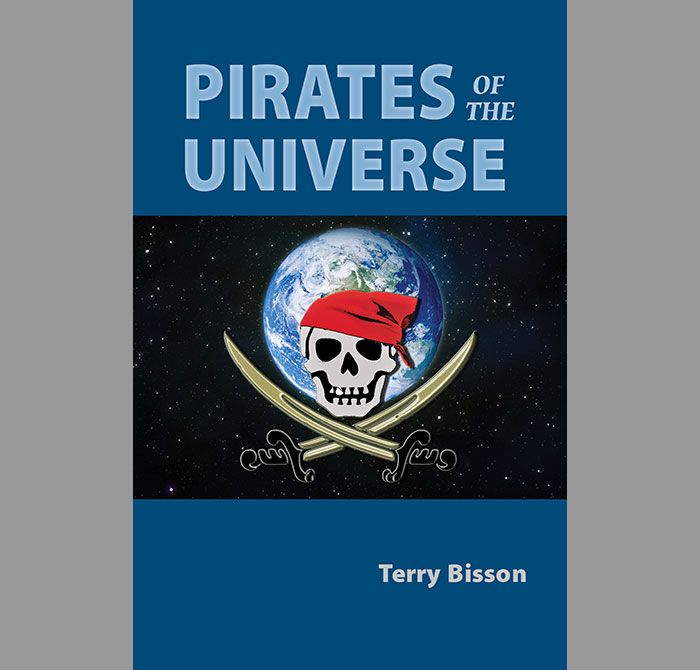 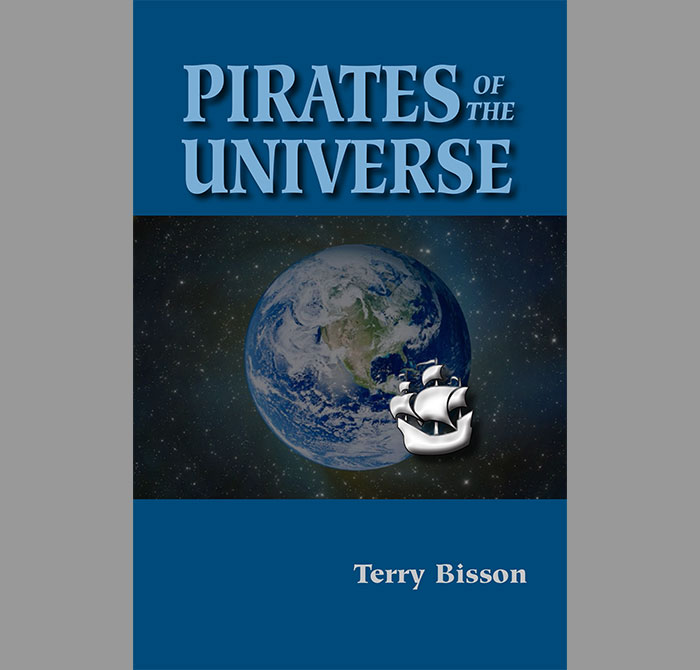 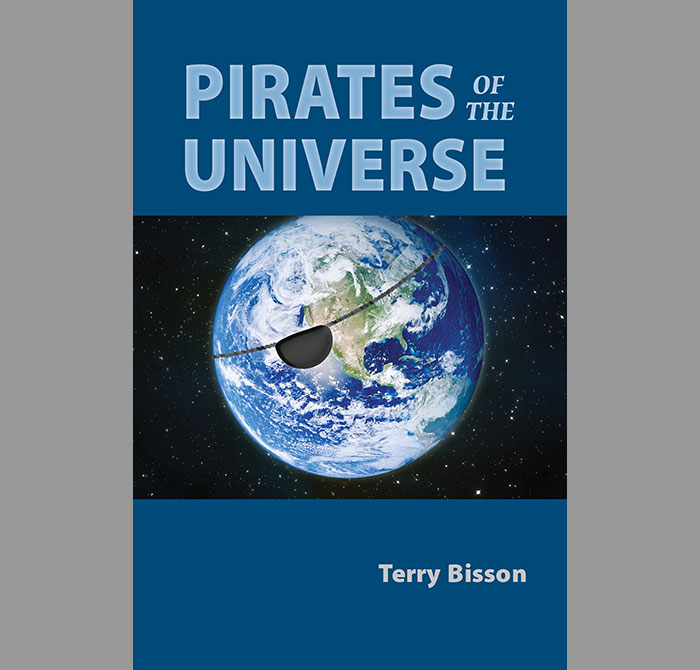 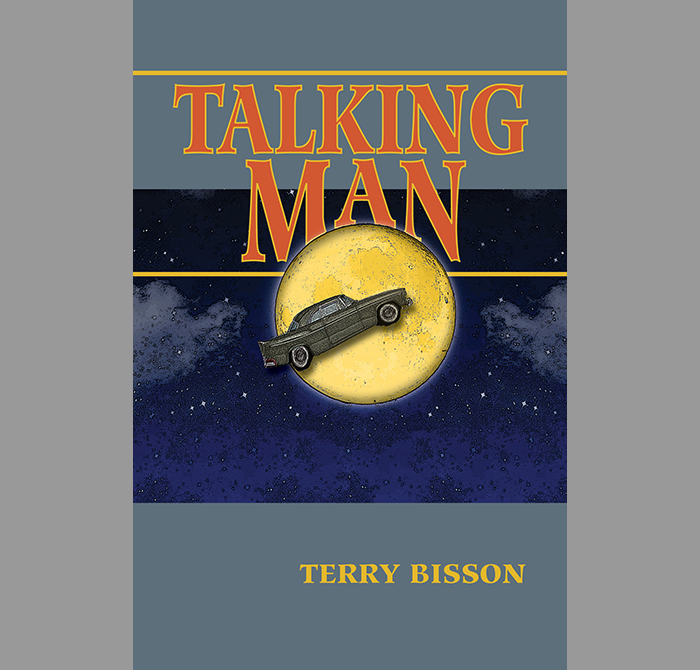 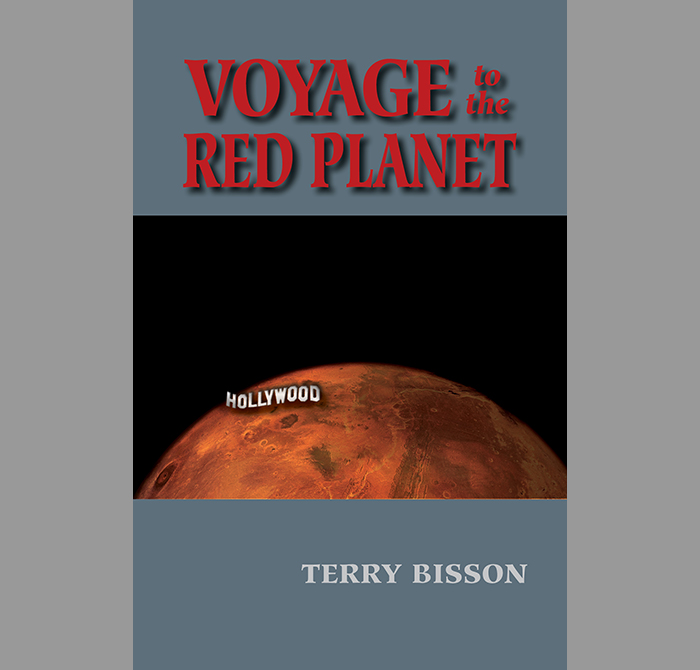 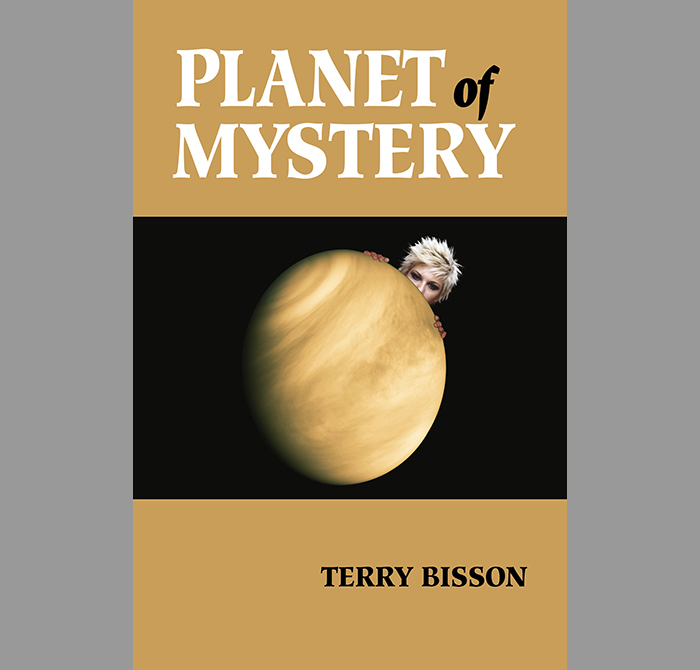 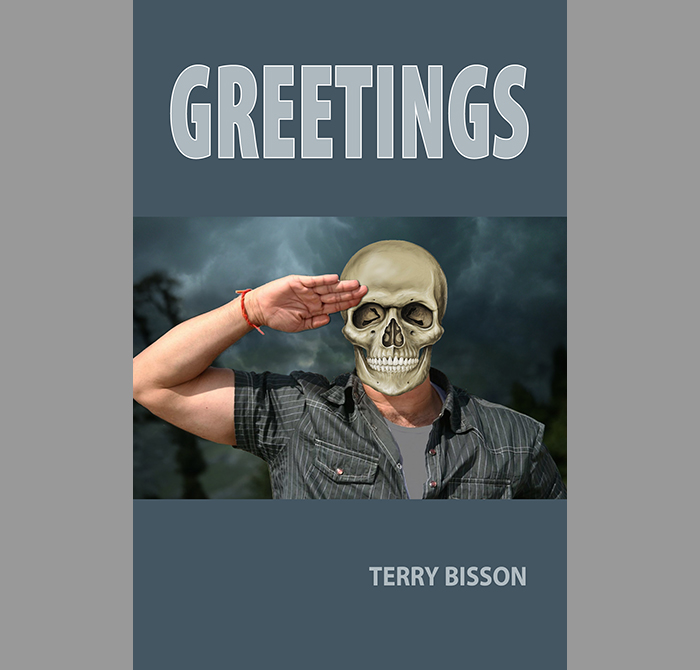 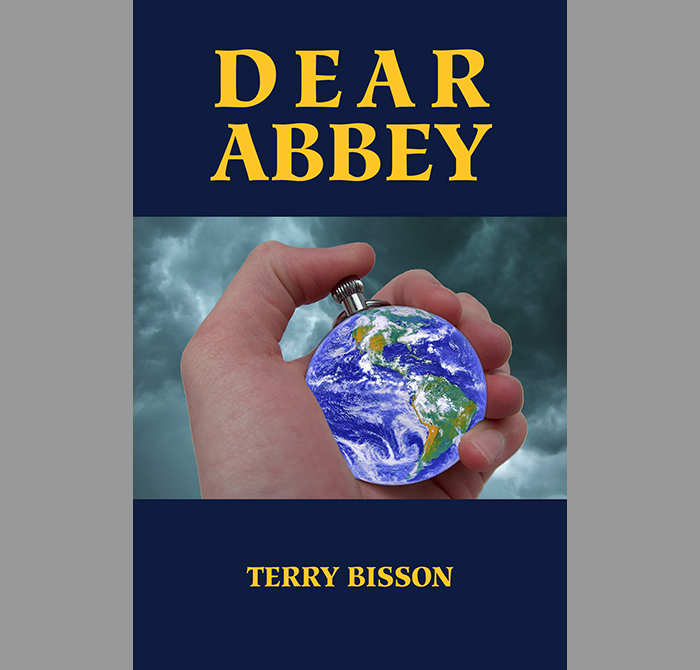 Terry Bisson is a science fiction and fantasy author best known for his short stories. Several of his works, including “Bears Discover Fire,” have won top awards in the science fiction community, such as the Hugo and the Nebula.

Check out the Terry Bisson page at Amazon and Terry’s website.