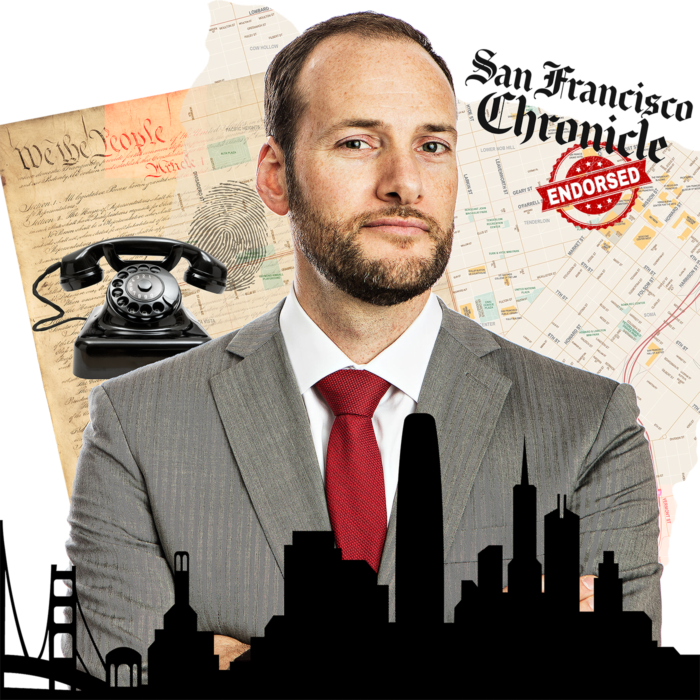 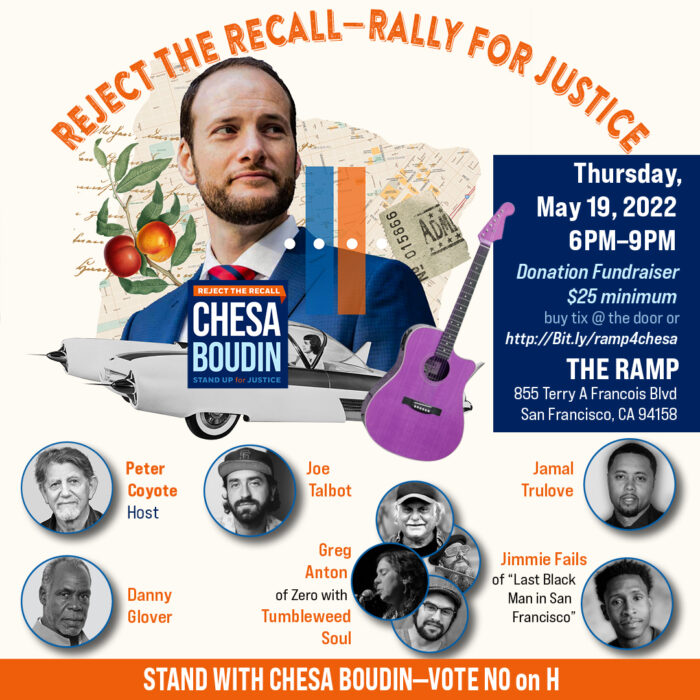 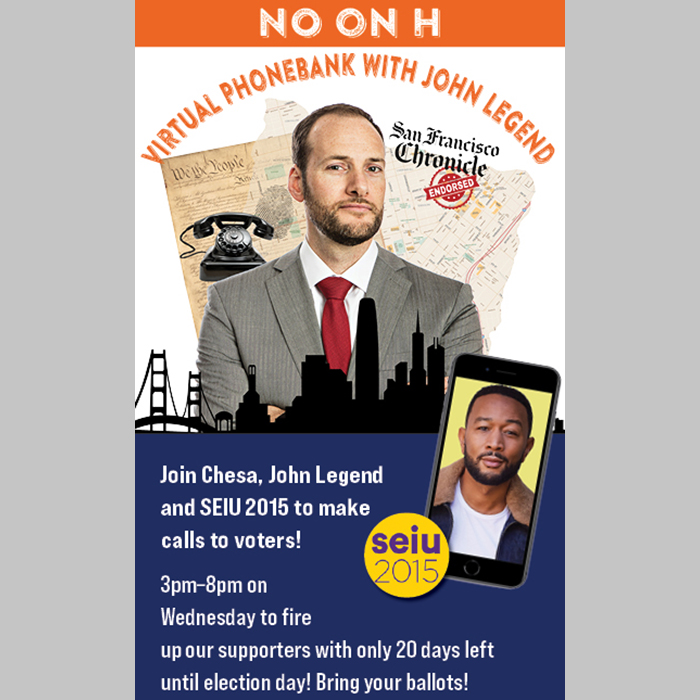 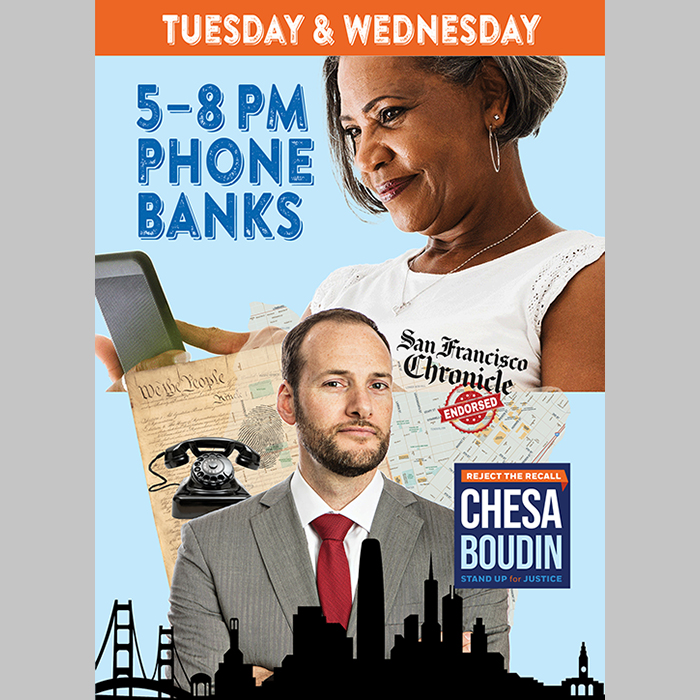 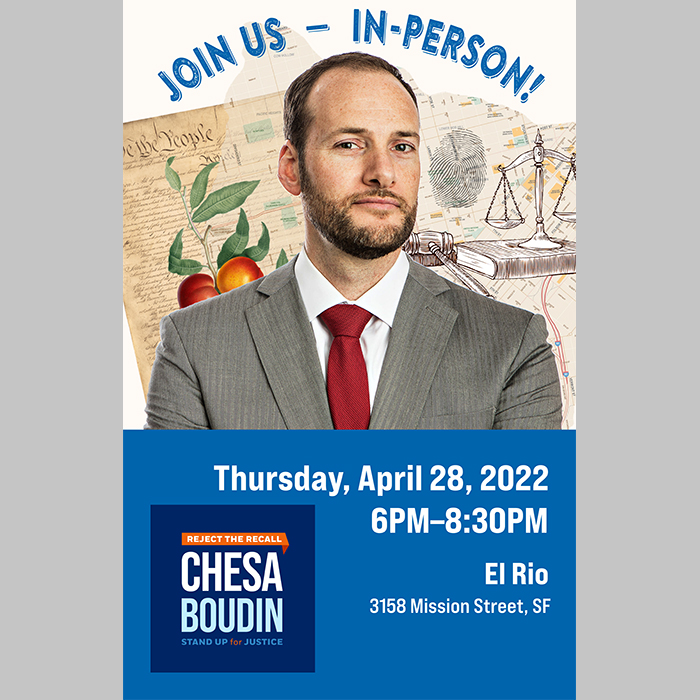 Many artists donated their time and talents to support Chesa Boudin’s campaign against the Republican-led recall. Here are some of my contributions.

Across California, Republicans and their allies are increasingly turning to unwanted, unwarranted, and wasteful recalls—attempting expensive end-runs around the Democratic process after they lose elections. Opponents started trying to recall DA Chesa Boudin even before he took office in 2020, and this recall—officially supported by the Republican Party—raised and spent millions of dollars.

Recalls are an anti-democratic tool often used by political parties that lose elections. Voters elected District Attorney Boudin because they recognize the urgent need to reform an unjust system that has too often criminalized poverty, addiction, and mental illness; failed to hold violent police accountable; and disproportionately targeted people of color. The old, failed approaches didn’t make us safer—which is why San Franciscans voted for Boudin.

For more info: Reject the Recall